If you’re interested in converting your car (or other vehicle) into one that can run off electricity, you’ve certainly come to the right place.

We get a lot of questions about this, so we’ve put this short article together in order to answer 9 of your most frequently asked questions on the subject.

Let’s get straight to it! 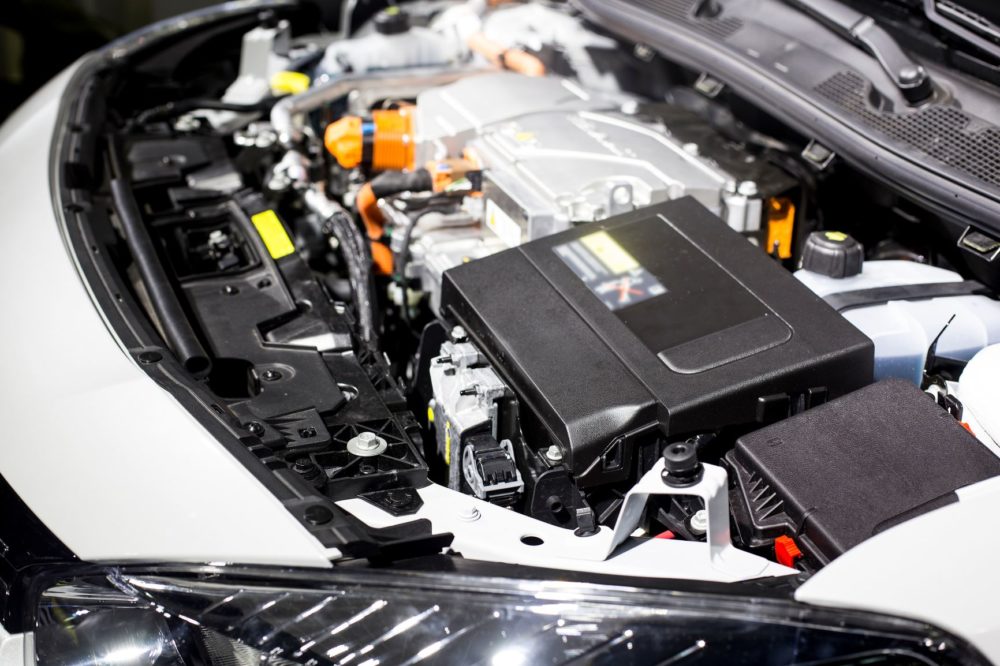 How much does an EV conversion cost?

The reason it costs so much is because you have to remove the entire internal combustion engine from the said vehicle, install an electric motor in its place, and add a large bank of batteries to boot.

Sure, it’s expensive, but if you care about the environment and climate change, and you love your car too much to sell it on, then it’s certainly worth considering converting it to an EV. It works out far cheaper than buying yourself a new EV car outright.

You could save an average of $1800 per year in fuel costs. And you’ll certainly ramp up the car’s resale value. It’s an investment rather than a cost.

What is the best car to convert to electric?

In terms of which brands of car have already done well at converting to electric, we like the Porsche 924 EV, the Mazda Miata EV, the Chevy S-10, the Triumph Spitfire, and the Volkswagen Bus.

There are very many cars that convert well to electric, but there are some that convert better than others. And we completely see and understand why someone would rather convert their beloved classic car to electric rather than buy a brand-new EV.

Everyone has their own style and their own taste, and even cars from the 1960s can be brought properly into the 21st century, and converted to electric-powered ones that run without chugging out toxic gases.

What is needed for EV conversion?

EV conversion requires, of course, a new electric motor, but it also requires a myriad of other components besides, including the engine, fuel tank, starter, radiator, muffler, and exhaust.

Basically, you have to remove everything related to the gasoline internal combustion system and replace all of these components with their electric equivalent. These components will include a motor, a traction battery, an on-board charger, and an EPCU (electric power control unit).

All of these items are essential, and the car won’t work without them. But we’ll be the first to tell you, retrofitting can be tricky.

Unless you consider yourself sufficiently qualified, we would recommend that you do not attempt to convert your car to EV yourself, even if you already have all the necessary items. Leave it to the professionals. They know what they are doing.

A single wrong move could spark a safety issue. So, yes, though it is expensive, you should hire a professional to install your EV conversion kit for you.

What would happen if everyone switched to electric cars?

According to Nationalinterest.org, if everyone were to switch over from gasoline cars to electric cars, total carbon dioxide emissions across the entire USA would fall by as much as 14%.

That’s quite significant if you ask us, and would make a real difference, having the kind of impact on slowing down climate change that would be hard to compete with.

However, it’s important to note at this point that there would also be an increase in carbon emissions instigated by the electric power stations, which would come to about 2% of the USA’s total national emissions.

These figures are given assuming the current combination of fossil and renewable energy sources remains the same.

But it’s worth noting at this point that some of the studies on this subject often present different results, so it is hard to put exact figures to things, and hard to know what figures are truly to be believed.

Are electric cars cheap to maintain?

We would argue that electric cars are much easier and much cheaper to maintain than their gasoline powered counterparts. You don’t have to worry about maintaining the engine, you never have to change the oil, and there are fewer parts to wear down for replacement.

You can make some significant maintenance savings in the long term.

That’s not to say there’s no maintenance required. There will be some. Especially if you plan on keeping the car a long time and make a lot for journeys, bringing up the mileage and use.

They are also cheaper to run, thanks to how much you can save on fuel. If you have a charging station at home, you can expect to save an average of $800 to $1,000 a year on fuelling costs.

Can I convert my classic car to electric?

We are pleased to report that you certainly can convert classic cars to electric. Many people are already doing so, and to great effect. In our earlier question and answer, we listed a number of different classic cars that are great for converting to electric.

Electric GT, based in California has developed an electric “crate motor”, that gives you the possibility of turning any classic car to a newer eco-friendly and electric model.

But they’re not by any means your only option. Zero Labs automotive is also known for their ability to convert any classic car (or vehicle) into an electric model, without losing so much as an ounce of its charm.

Can we convert petrol car to electric car?

We are very pleased to report that you can convert a petrol or diesel car into an electric vehicle.

But we’ll be the first to admit, it does take some work, and it comes at a cost.

You will basically need to get the car retrofitted. That will involve stripping out all of the hardware related to the internal combustion system, such as the engine, the fuel tank, the starter, the radiator, the muffler, and the exhaust.

Then once these are moved you will have to have these parts replaced by their electric counterpart. You will need a motor, a traction battery, an on-board charger, and an EPCU (electric power control unit).

So our advice to you is to go for it, have a browse online, pull up some quotes, and really shop around for the best price.

Are electric cars faster than petrol?

Electric cars are notoriously fast. They can generate huge amounts of torque without having to rev their motors, and this means that they can sprint off the line and accelerate much faster than their gas-powered counterparts.

For example, the Tesla Model X SUV can go from zero to 60 mph in just 2.7 seconds.

The top speed of an electric car comes in at a whopping 210.2 miles per hour. This speed was achieved by the Genovation GXE.

Can we convert petrol car to hybrid?

The short answer is, Yes, it is possible to convert a petrol-powered car to a hybrid, but it will require a lot of changes.

There are 3 ways of converting a petrol-powered car to a hybrid, but they all require the same basic components. These include a DC motor, a motor controller, a battery, and a throttle.

You can convert it to a series hybrid vehicle whereby the engine is used to run the generator to charge the battery.

Or you can convert it to a parallel hybrid vehicle, in which the engine and the DC motor are used to drive the vehicle.

Or, lastly, you can convert it to a series-parallel hybrid vehicle, which is kind of a combination of the two. This way, you can drive on the engine and at the same time, the battery will charge via the generator.