Unless you are the owner of an electric or hybrid vehicle, there is a good chance that you haven’t heard of a mpge rating.

As any electric car owner will tell you, this is a very important measurement when looking at the performance of your vehicle.

So before you consider buying an electric car, it’s important you know exactly what mpge is.

In this guide, we’ll be looking at this, as well as how mpge is calculated to ensure you know everything there is to know about mpge ratings on electric and hybrid vehicles. 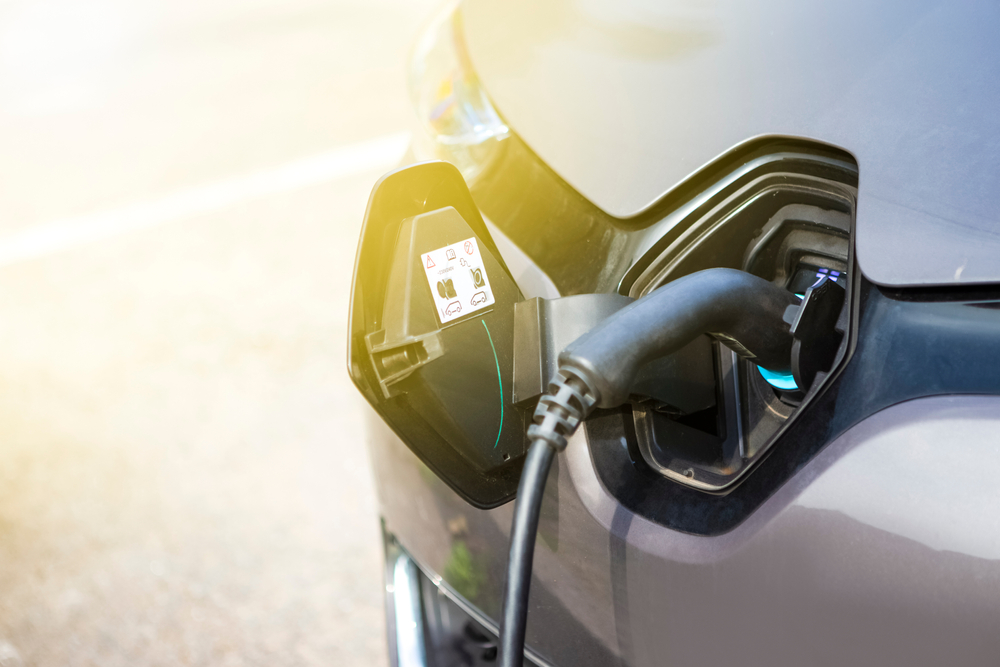 This, of course, stands for Miles per Gallon and is used to measure the number of miles each gallon of fuel, be it gas or diesel, will allow you to drive. It is a standard type of measurement and has been used for many years.

As you may expect, the ‘mpg’ in ‘mpge’ also stands for Miles per Gallon. But what does the ‘E’ stand for? Well, ‘mpge’ is another form of measurement which is an abbreviation for ‘Miles per Gallon of Gasoline-Equivalent’.

This measurement is also used to measure the efficiency of fuel, however, instead of traditional fuel types, this measurement looks at non-liquid fuels.

Non-liquid fuels have grown incredibly in popularity in recent years as they are clean energy and much better for the environment than traditional fossil fuels.

They also tend to be a cheaper alternative, and include fuel types such as natural gas, electricity, or electric-gas hybrids.

So if you are considering an electric or hybrid vehicle, mpge is a measurement that you will soon become acquainted with.

Who developed the MPGe rating system?

So now that we know exactly what mpge stands for, let’s take a look at where it came from. Miles per Gallon is a measurement that has existed for as long as cars have been readily available to the public.

These cars operate in very different ways, and electricity is still a fairly new fuel type so it is unfair to compare the two.

That is why the Environmental Protection Agency (EPA) introduced the term ‘mpge’ as an energy-efficient metric in 2010.

The introduction of this metric allows people to compare the performance of vehicles powered by alternative fuels to traditional gasoline or diesel vehicles in a fair measurement.

The main reason that ‘mpg’ is used is to assess the performance of a vehicle, primarily in terms of operating costs.

There is a huge difference in operating costs between traditional and alternative fuel vehicles, which can make it very difficult to compare performance.

Mpge was introduced as a way to better compare the two types of fuel, however, it should always be noted that these two metrics do not perfectly compare performance in these vehicles.

They are just a way to roughly compare the performance between the two.

How is MPGe calculated?

As the metric was designed by the Environmental Protection Agency, it goes without saying that the EPA is in charge of this metric.

The mpge rating of all alternative fuel vehicles are determined by the EPA, but how do they calculate this value?

In order to calculate mpge, the EPA looks at the exact amount of electric energy which equals the energy in one gallon of gasoline. This determines the vehicle’s fuel consumption per distance and can be used to calculate the vehicle’s mpge.

All of these calculations are not completed by human beings, instead, it is completed using a powerful and advanced computer. The computer generates a driving cycle which is then used to convert the alternative units into a gasoline energy measurement.

The mpge rating of a vehicle is also calculated by looking at its consumption from one part of the car to another. In traditional vehicles, this measurement is calculated as its tank-to-wheel ratio, whereas it is known as a wall-to-wheel ratio in non-liquid engines.

This measurement can be used to calculate the amount of energy that the driver of the vehicle will be paying to use.

While the first part of calculations is important in measuring mpge, it is the calculation of the car’s wall-to-wheel ratio that will be displayed in the window sticker instead of the traditional MPG rating.

Every single vehicle which runs on a fuel source that is not-liquid will be given a mpge rating. If you are considering a car that is powered by alternative fuel, you can find out more about mpge ratings on the EPA’s website.

On this site, you will also find the mpge ratings of all alternative fuel vehicles, so you can compare the performance of different vehicles before you even view a car you may potentially want to buy.

Is MPGe an effective measurement?

Now that we know what mpge is and how it is measured, let’s take a quick look at whether or not it is an effective measurement.

Mpge is an excellent way to measure the performance of non-liquid fuel cars, that being said it is not entirely effective or accurate.

If you simply wanted to compare fuel consumption between two electric or hybrid vehicles, then this measurement is a great way to see the difference in performance.

However, mpge as a measurement is not effective in calculating costs in the same way that MPG is.

The main reason behind this isn’t solely due to the metric, but it also lies in the fact that electric fuel for vehicles isn’t as readily available as fossil fuels.

While you will see the cost of fuel clearly displayed in a gas station for gas and diesel, most electric vehicles will be charged at home.

Due to this, it can be very difficult to calculate the costs of your electric vehicle.

In short, the mpge of a non-liquid fuel vehicle is calculated by looking at the wall-to-wheel ratio and fuel consumption when compared to a gas vehicle.

It is an effective measurement for comparing vehicles, but it does not make measuring the costs of your alternative fuel car any easier.